Standing there on freedom's shore
... it's time to live in the scattered sun

who does not find grace in himself, dies slowly.

He who slowly destroys his own self-esteem,
who does not allow himself to be helped,
who spends days on end complaining about his own bad luck,
about the rain that never stops, dies slowly.

He who becomes the slave of habit,
who follows the same routes every day,
who never changes pace,
who does not risk and change the colour of his clothes,
who does not speak and does not experience, dies slowly.

He or she who shuns passion,
who prefers black on white,
dotting ones rather than a bundle of emotions,
the kind that make your eyes glimmer,
that turn a yawn into a smile,
that make the heart pound in the face of mistakes and feelings, dies slowly.

He or she who does not turn things topsy-turvy,
who is unhappy at work,
who does not risk certainty for uncertainty,
to thus follow a dream,
those who do not forego sound advice at least once in their lives, die slowly.

He or she who abandon a project before starting it,
who fail to ask questions on subjects he doesn’t know,
he or she who don’t reply when they are asked something they do know, die slowly.

Let’s try and avoid death in small doses,
always reminding oneself that being alive requires an effort by far
greater than the simple fact of breathing.

Only a burning patience will lead to the attainment of a splendid happiness.
at 9:40 AM

"Breaking Through - Waiting for the Sun" new series in development 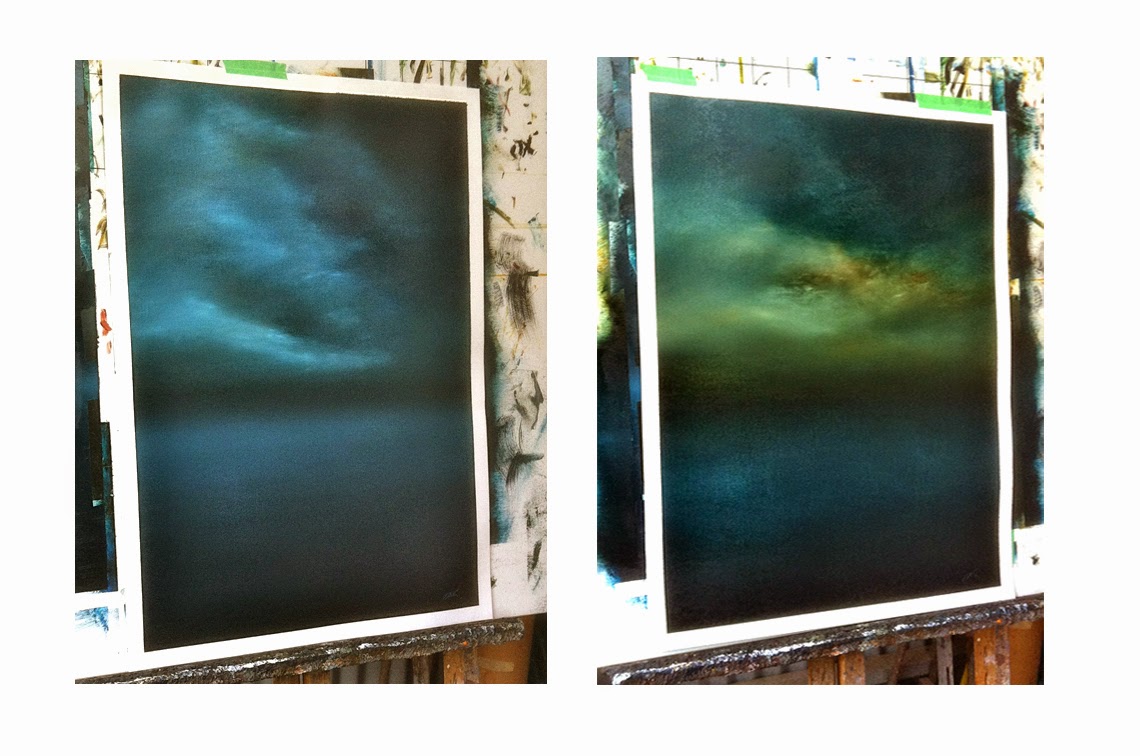 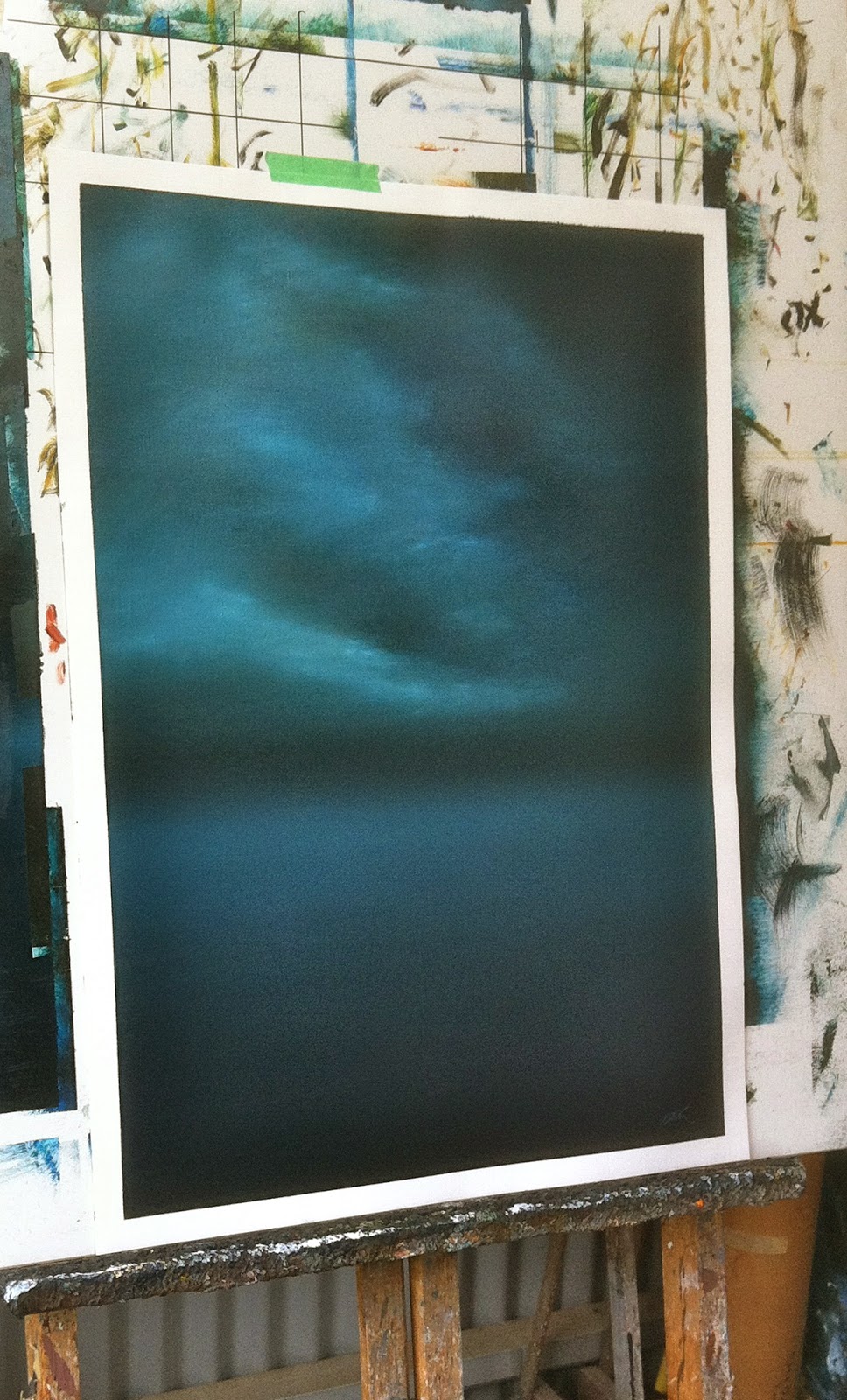 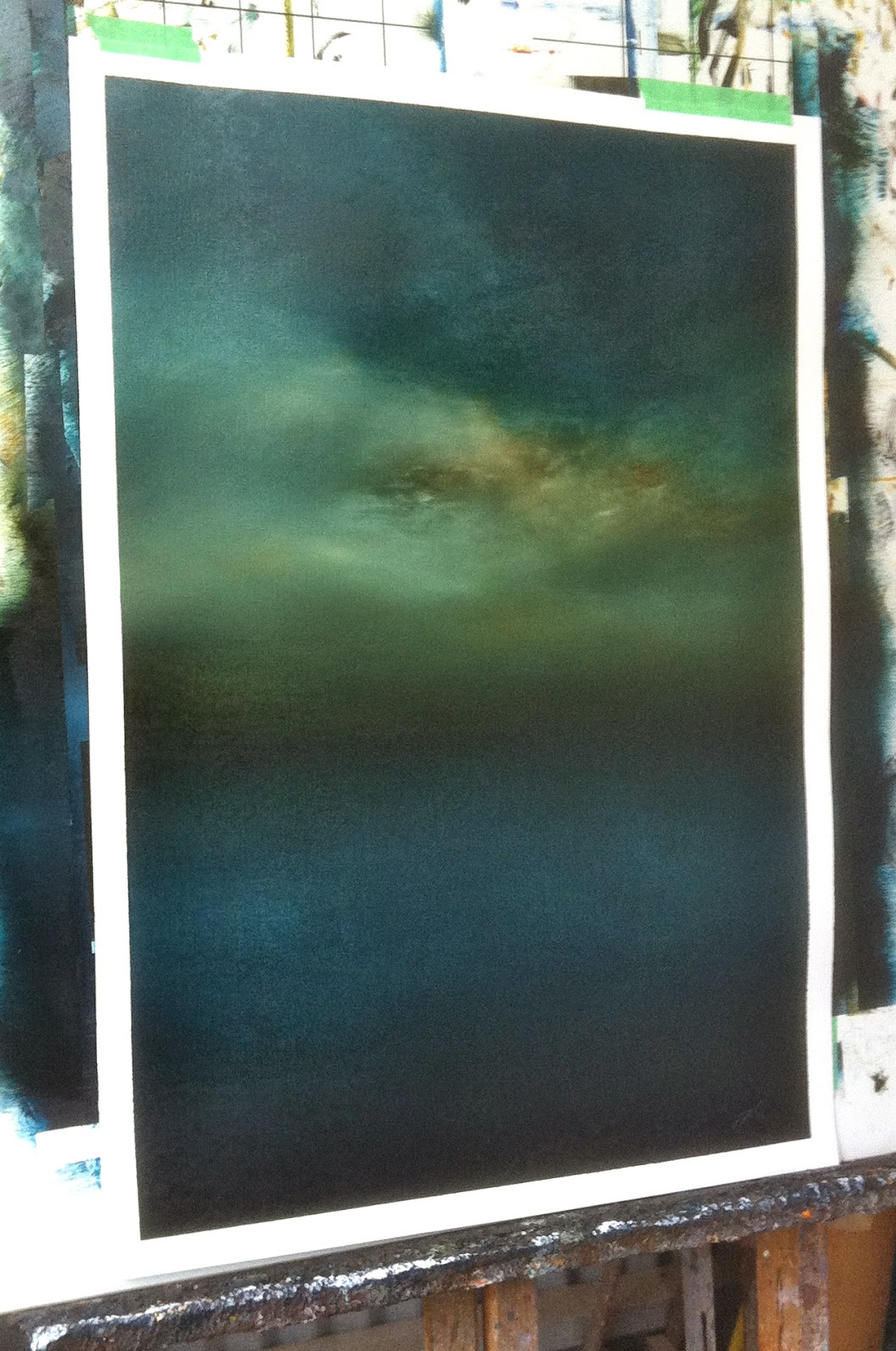 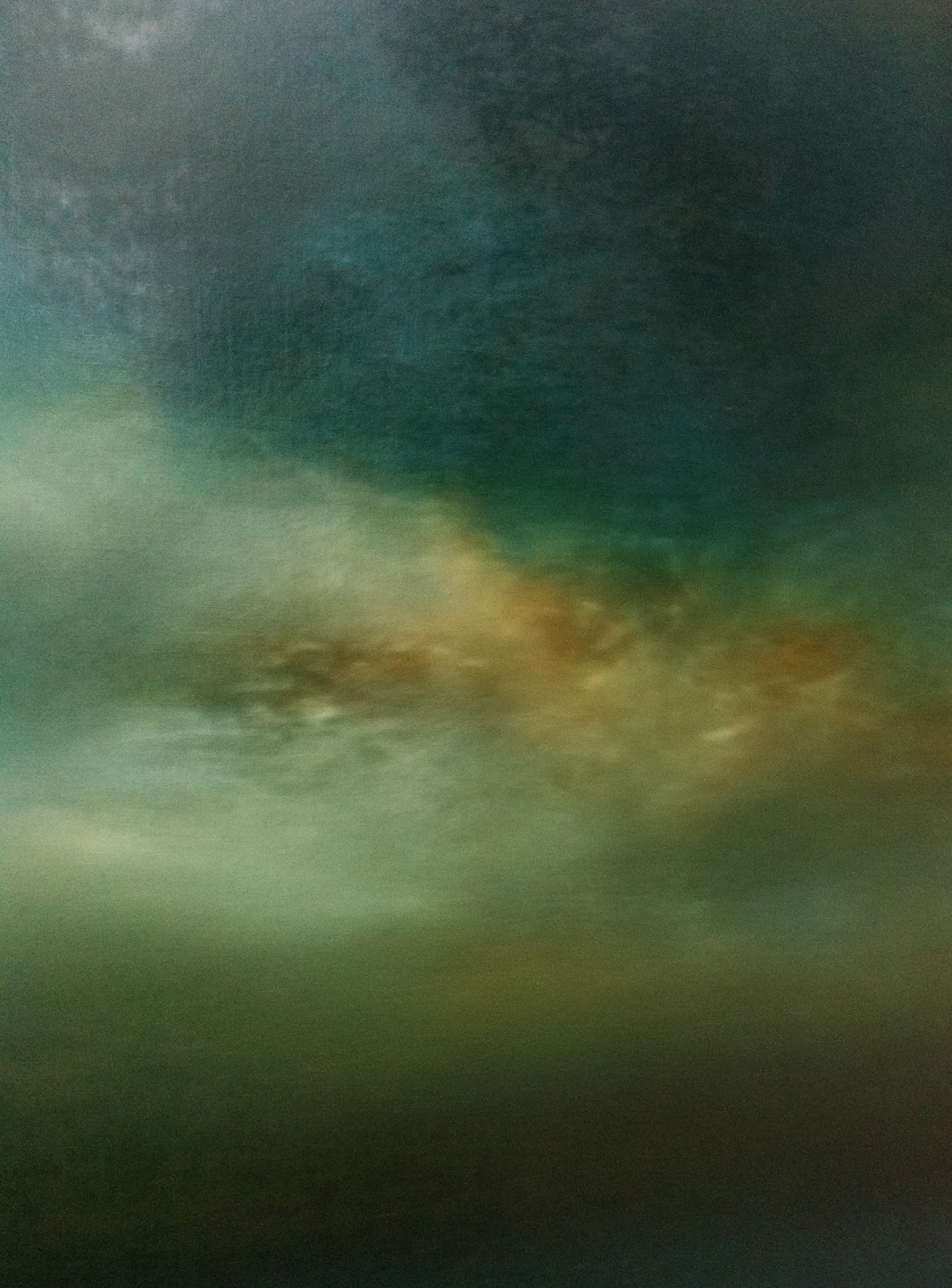 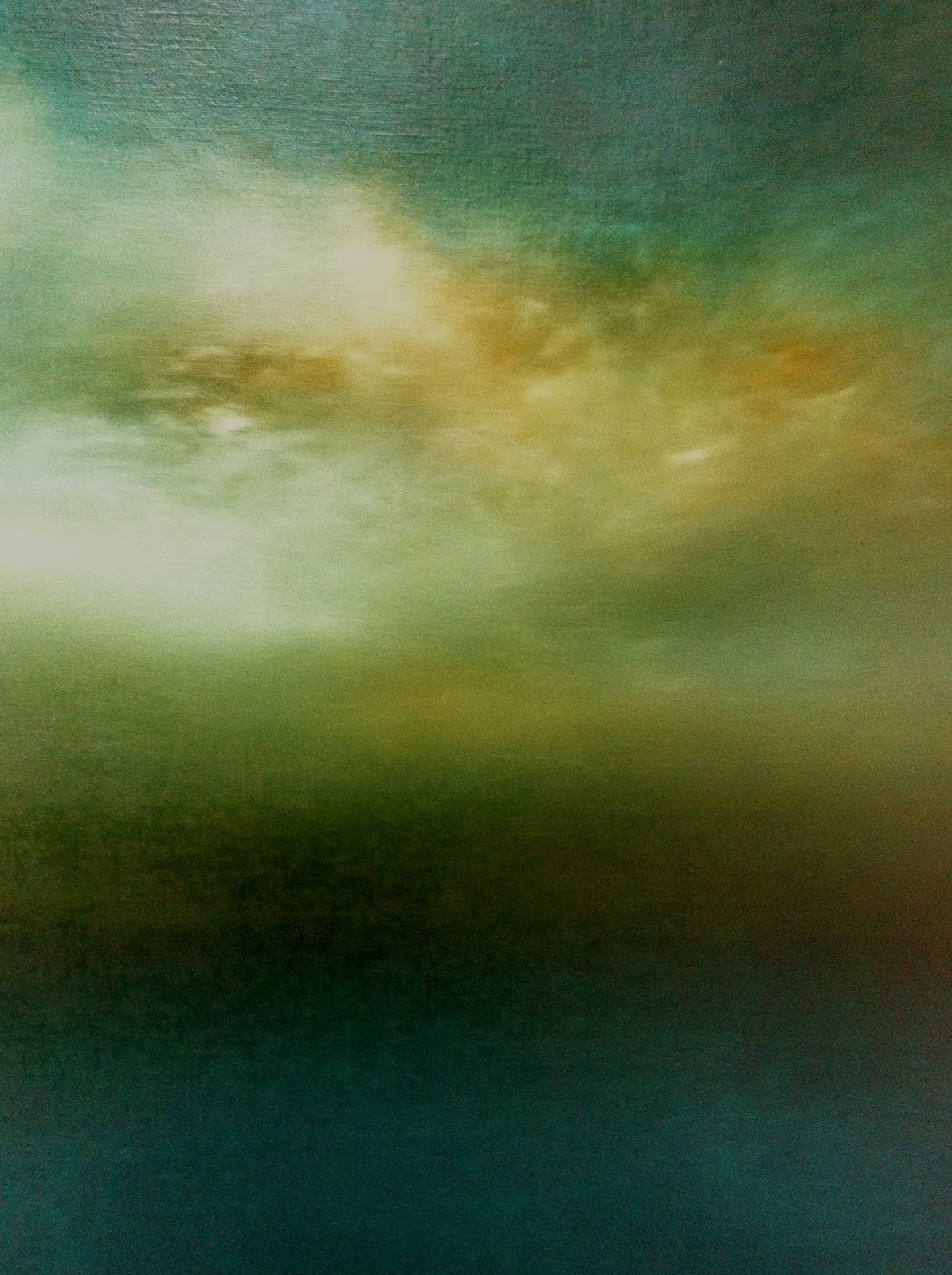 "Breaking Through -Waiting for the Sun II"
Detail
© TIMOTHY JOHN 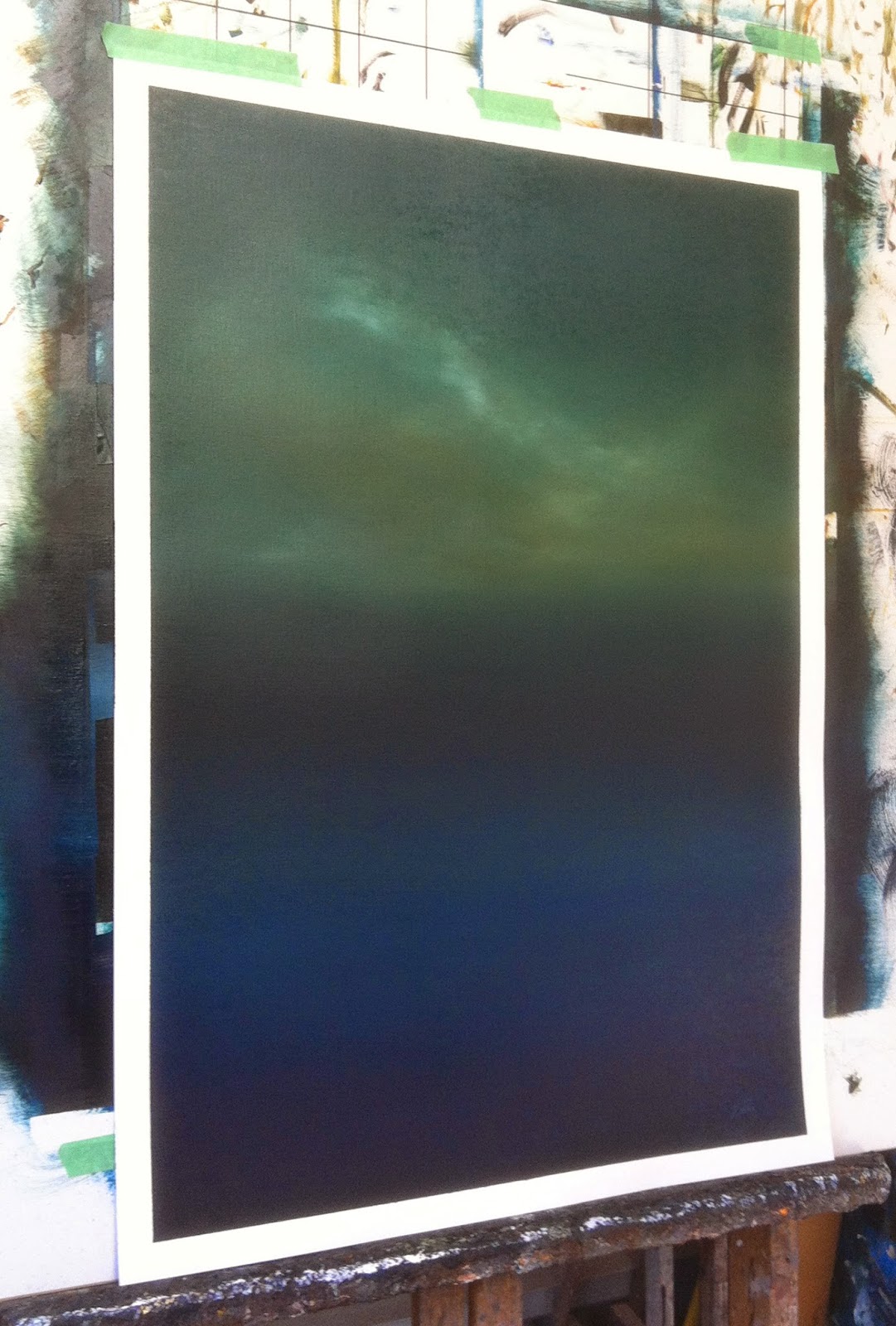 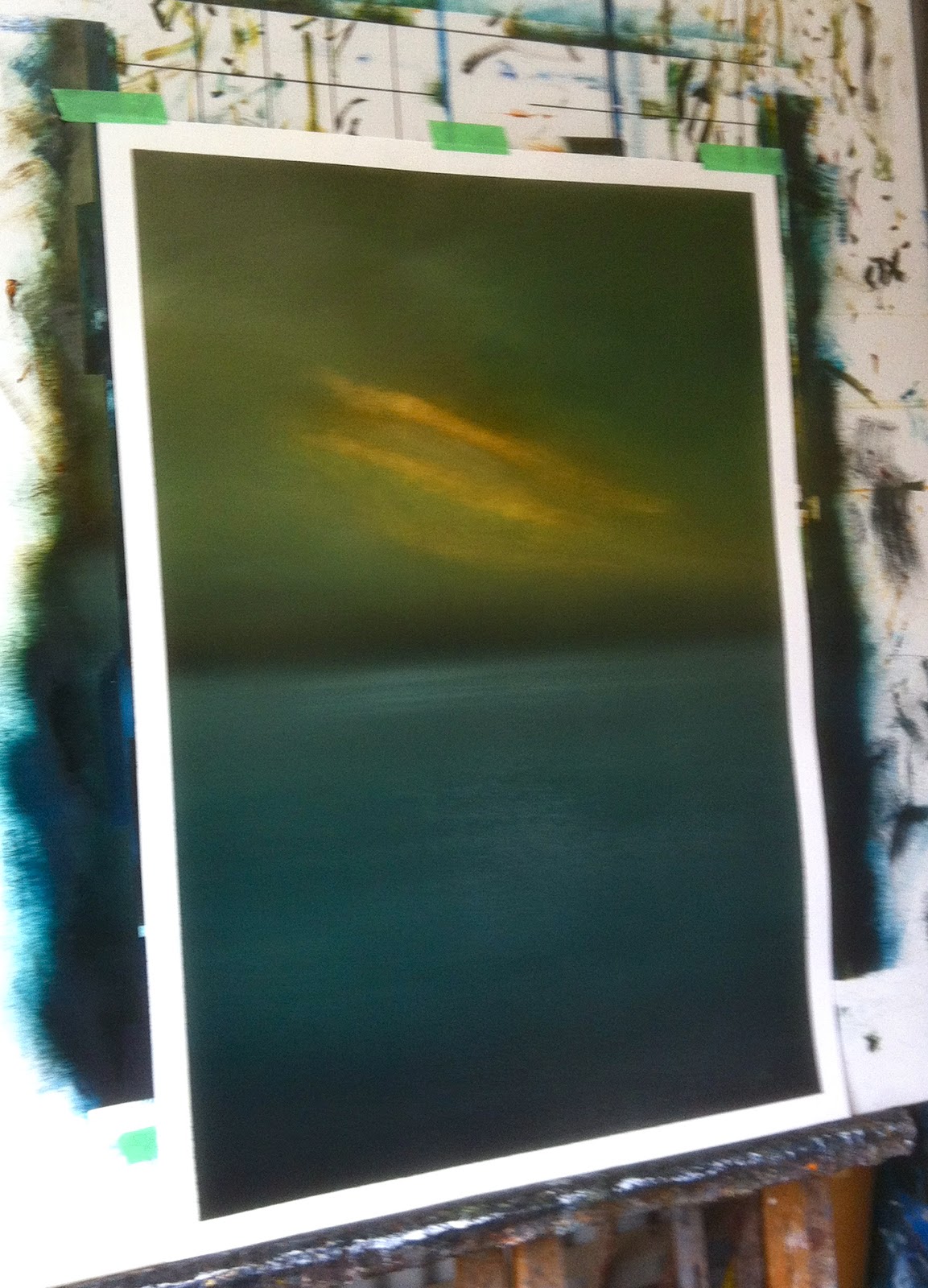 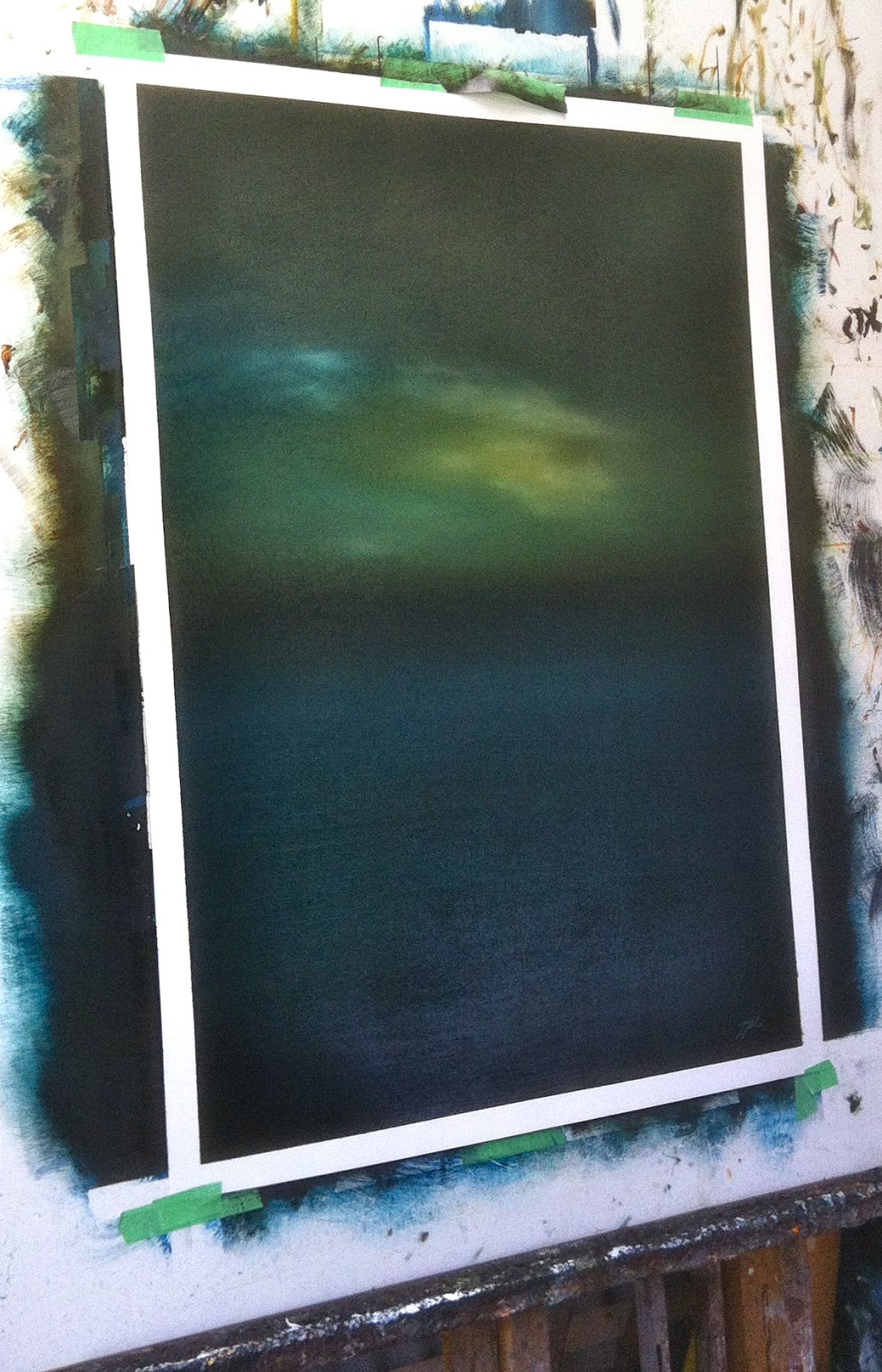 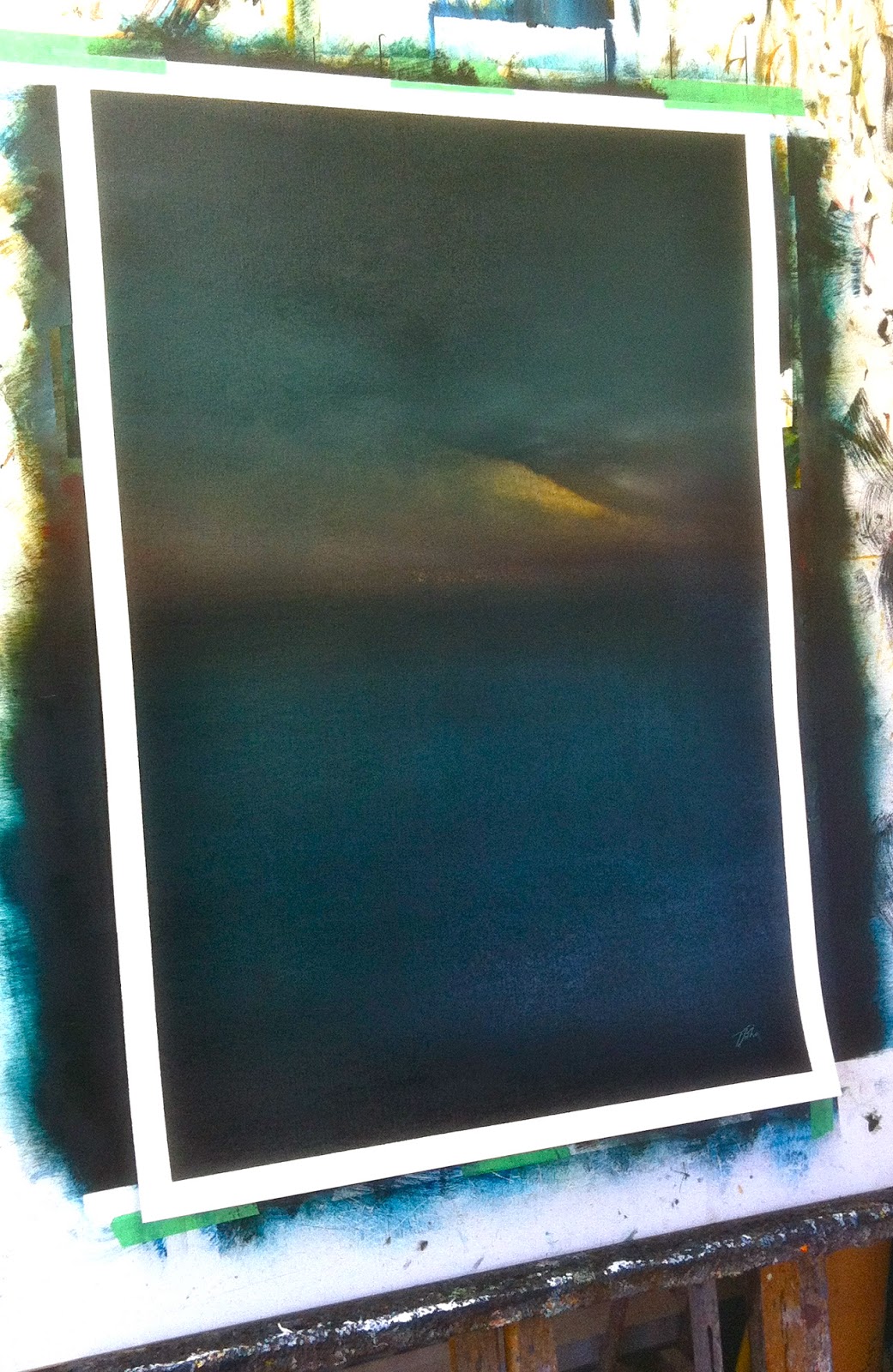 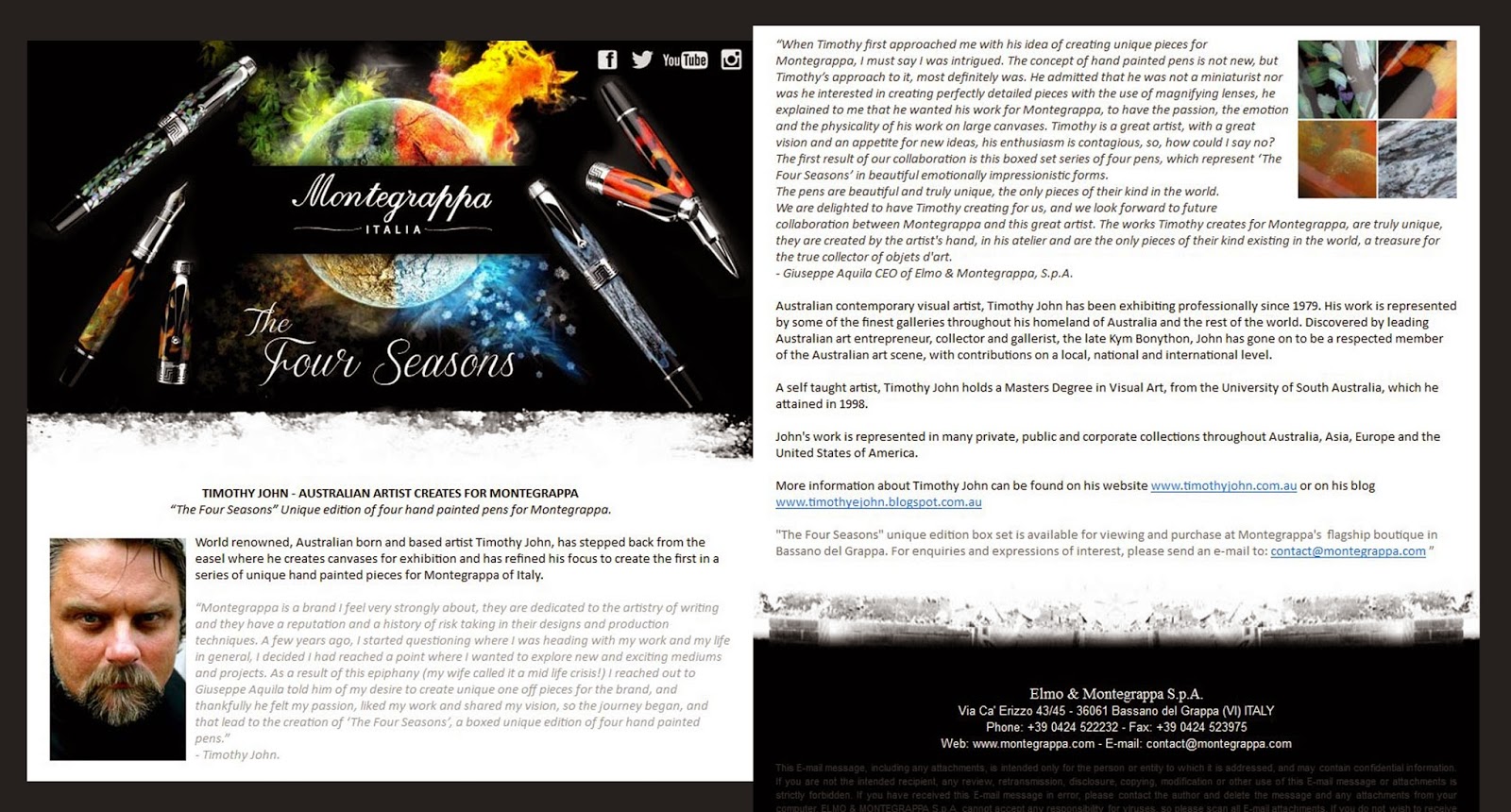 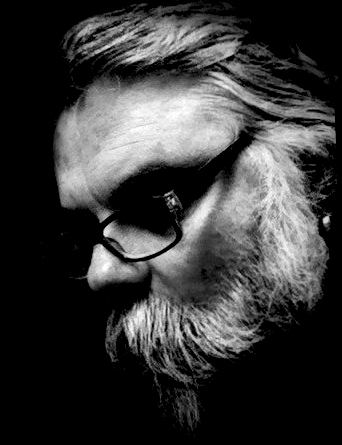